SPACE is a 16-year-old visual and performing arts organization in downtown Portland; support our work today by joining us at our June 5th benefit bash at Halo on the Point. The evening will feature special musical guests Makaya McCraven and Kafari, along with late-night dancing accompanied by a stellar DJ set of timeless grooves and so much more. 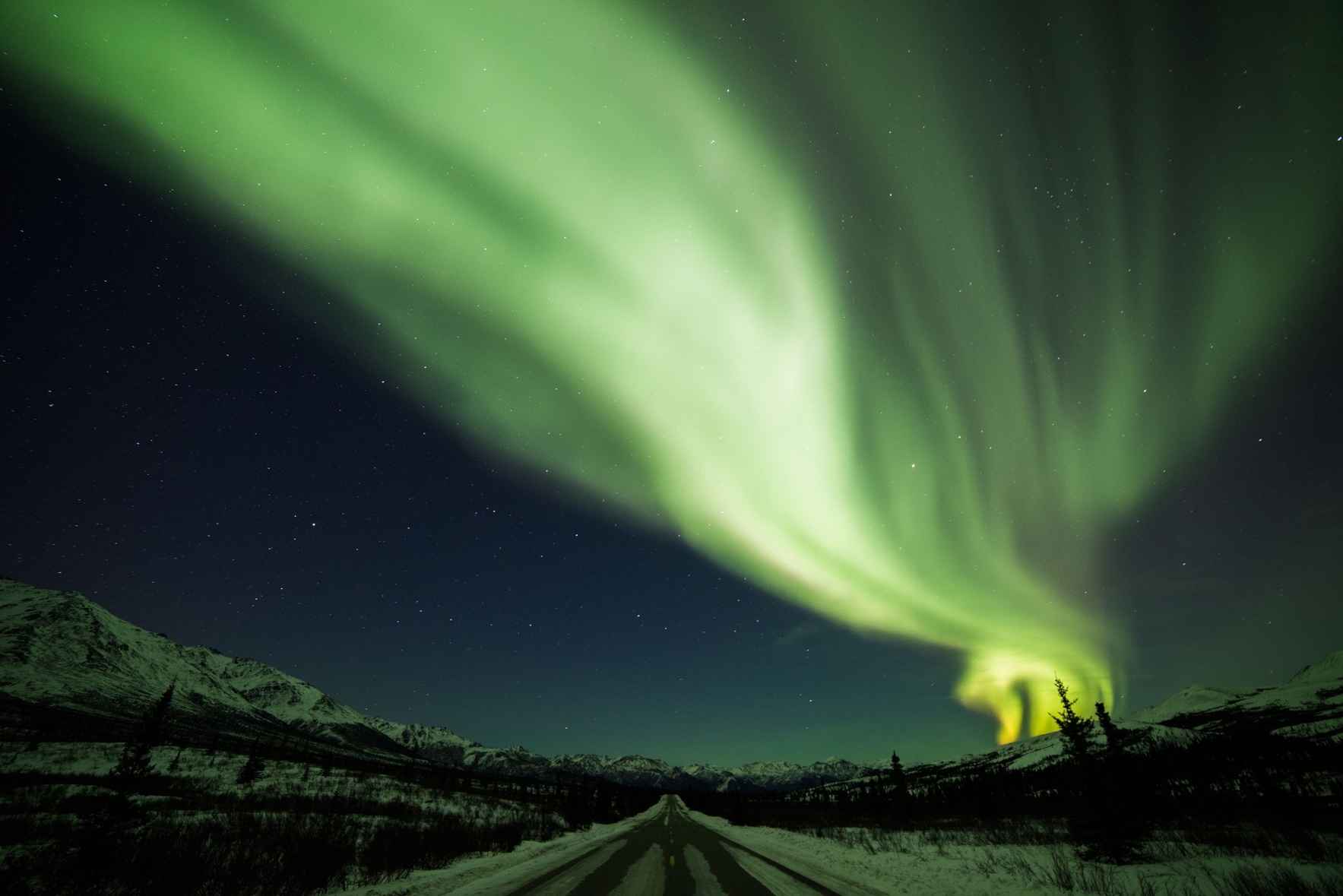 SPACE looks to the skies for this year's SPACE ODDITY: an evening of revelry benefiting arts, artists, and ideas.

ONLINE TICKET SALES HAVE ENDED.
However, it's not too late to join us at SPACE Oddity 2019!
Meet us at Halo on the Point and buy your tickets at the door! See you soon...
xo SPACE

Bask in the aura of SPACE as we transform Halo, the newest event venue at Thompson’s Point, into an immersive celestial oasis of colors, lights, sounds, and experiences guaranteed to entice all of your senses. Get lost in the transcendent sonic collage of jazz and hip hop of musical savant Kafari and internationally-renowned beat scientist Makaya McCraven, before being teleported to the dance floor by a stellar DJ set of timeless grooves.

All funds raised by this event will go towards SPACE's diverse programming, community conversations, and support for emerging artists.

Join us on Wednesday, June 5th for:

All benefits of a Double Host, plus add/renew a SPACE Insight Membership ($250 value) for one year.

Thank you to our generous hosts who have come on as early supporters:

A special thank you to Thompson's Point.